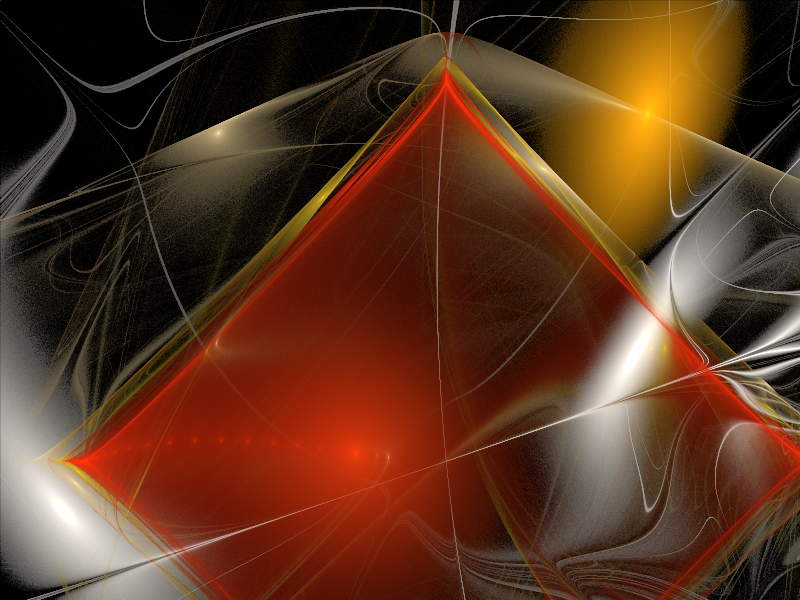 How long does a Chapter 13 plan last?

Typically, a Chapter 13 plan lasts from between 36 months to 60 months. The length of the plan depends on several factors: the amount of your average monthly gross income calculated over the six month period prior to the month of filing, the monthly amount of your disposable income, the amount and kind of debt that you have, and the value of your nonexempt property. If the historical average monthly gross income is over the state median you will be forced into a 60 month plan, unless you can pay 100% of your unsecured debt within a shorter period of time. 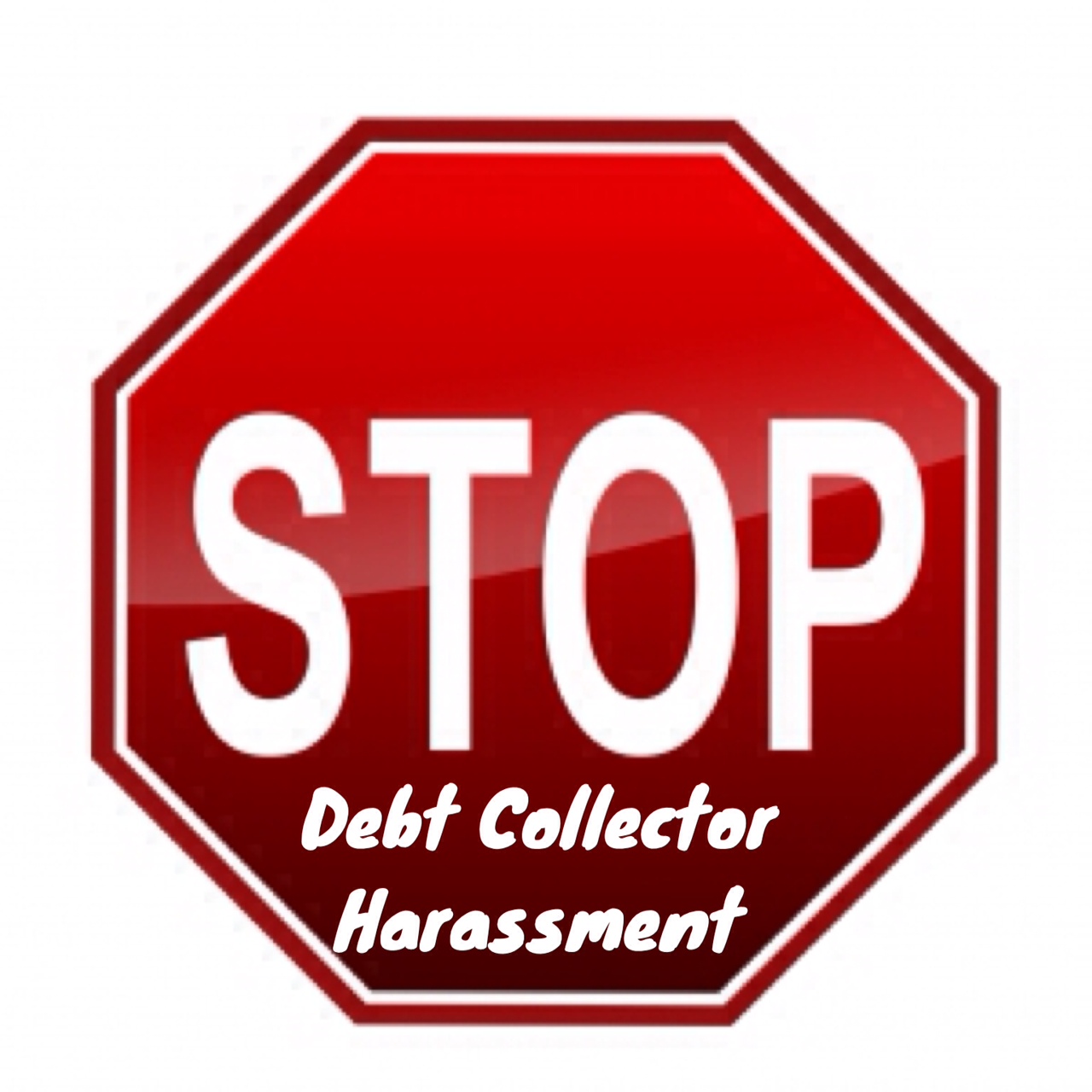 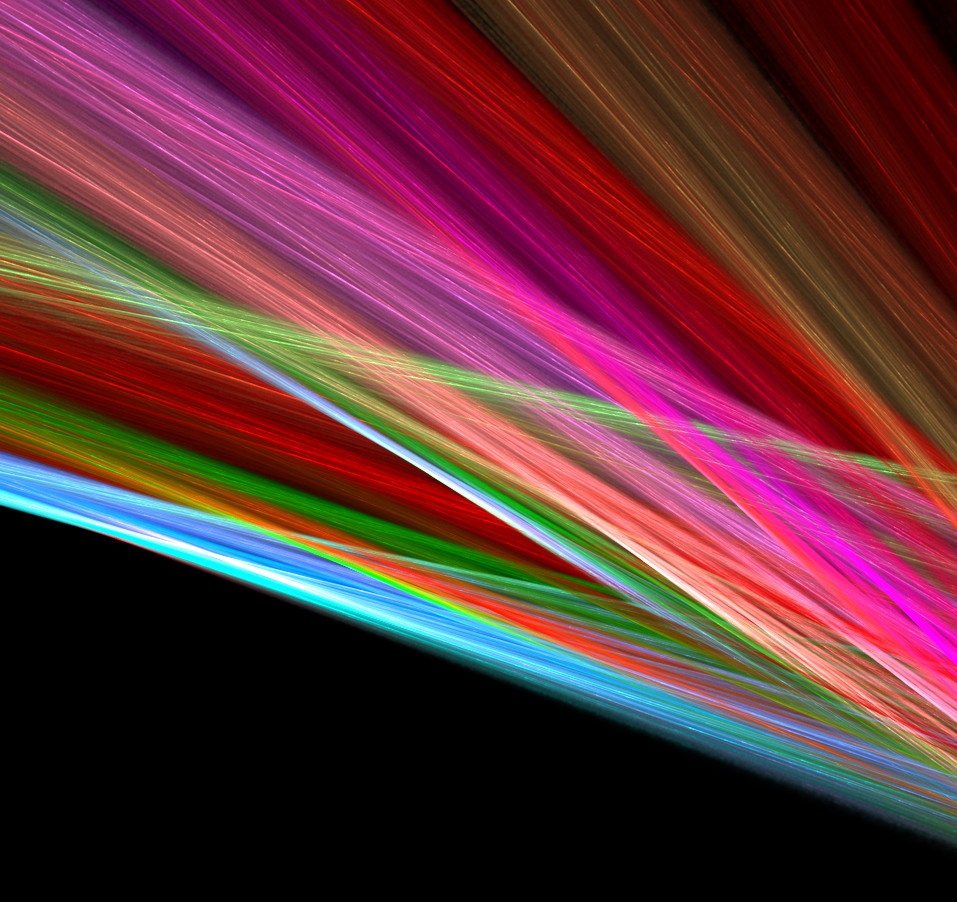 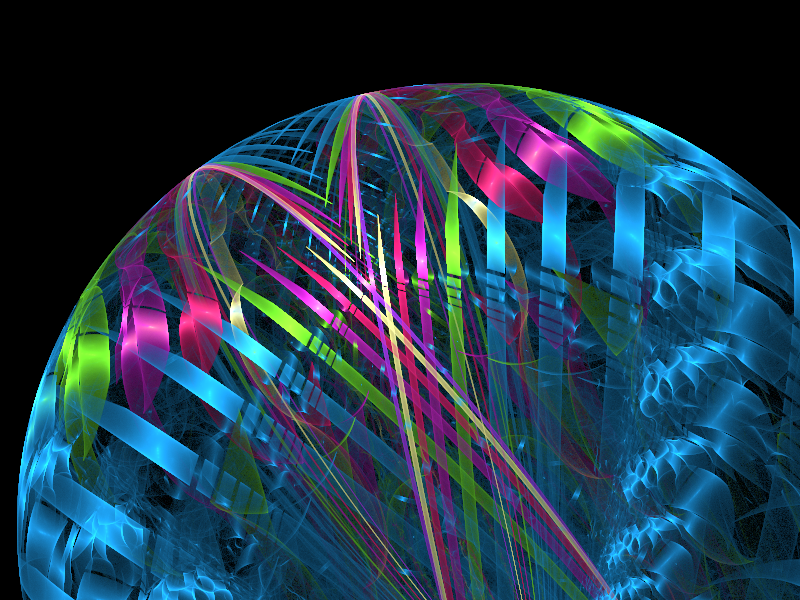 Judgments and How they Effect You

If you fail to pay your credit cards, medical bills,  have a foreclosure, or car repossession they can sue you for the balance owed.   This will normally result in a judgment against you.  Judgments are then recorded with the Clerk of Court in the county in which they were an issue.

What you need to know.

How long is the judgment good for?

Judgments of Foreclosure where a deficiency is reserved on must have the action on the deficiency filed within  1 year from the foreclosure judgment.  FSA §95.11(2)(c)

Many judgments can be re-recorded for an additional 10 years.

The Judgment will appear on your credit report.

If the judgment is re-recorded before the 7 year period runs, it can appear for an additional 7-10 years on your credit report from the new recording date.

If you pay a judgment you will receive a notice of Satisfaction from the lender. You need to record this with the Clerk of Court. Some lenders will record these, but many will not.  Once the Satisfaction is recorded with the Clerk of Court the next time the credit bureaus pull your public records they will be notified of the update.  You can also send a letter of dispute on your credit report with a copy of the recorded satisfaction.   This will not result in the removal of the judgment from your credit report, but you can have it noted in consumer comments.

Vacated judgments can be removed from your credit report. Send a copy of the order Vacating the judgment to the credit bureau.

Some mortgage lenders will require judgments to be paid off in order to close on a mortgage depending on your credit.

Credit reports contain inaccurate or missing information about 1/4 of the time. You should check your credit report for each agency on a yearly and follow up on anything that needs to be disputed.  You can pull a free credit report here: https://www.annualcreditreport.com/index.action It is best to only pull one report every 4 months so you have a constant snapshot, unless you find an error.

The underlying debt if disclosed to your attorney, or on your credit report, will be included in your bankruptcy. This means you will no longer be liable under the judgment once your bankruptcy is discharged.  However, this does not remove the judgment lien. Additional action, which incurs additional attorney fees in needed.

This action is a Motion To Avoid A Judicial Lien, the typical charge is $400.00 and it is filed during your bankruptcy case.  The Order is then filed and recorded in your State Court Action, thereby releasing the lien.  These judgments can then be removed from your credit report.

Unpaid Debt and the Statute of Limitations 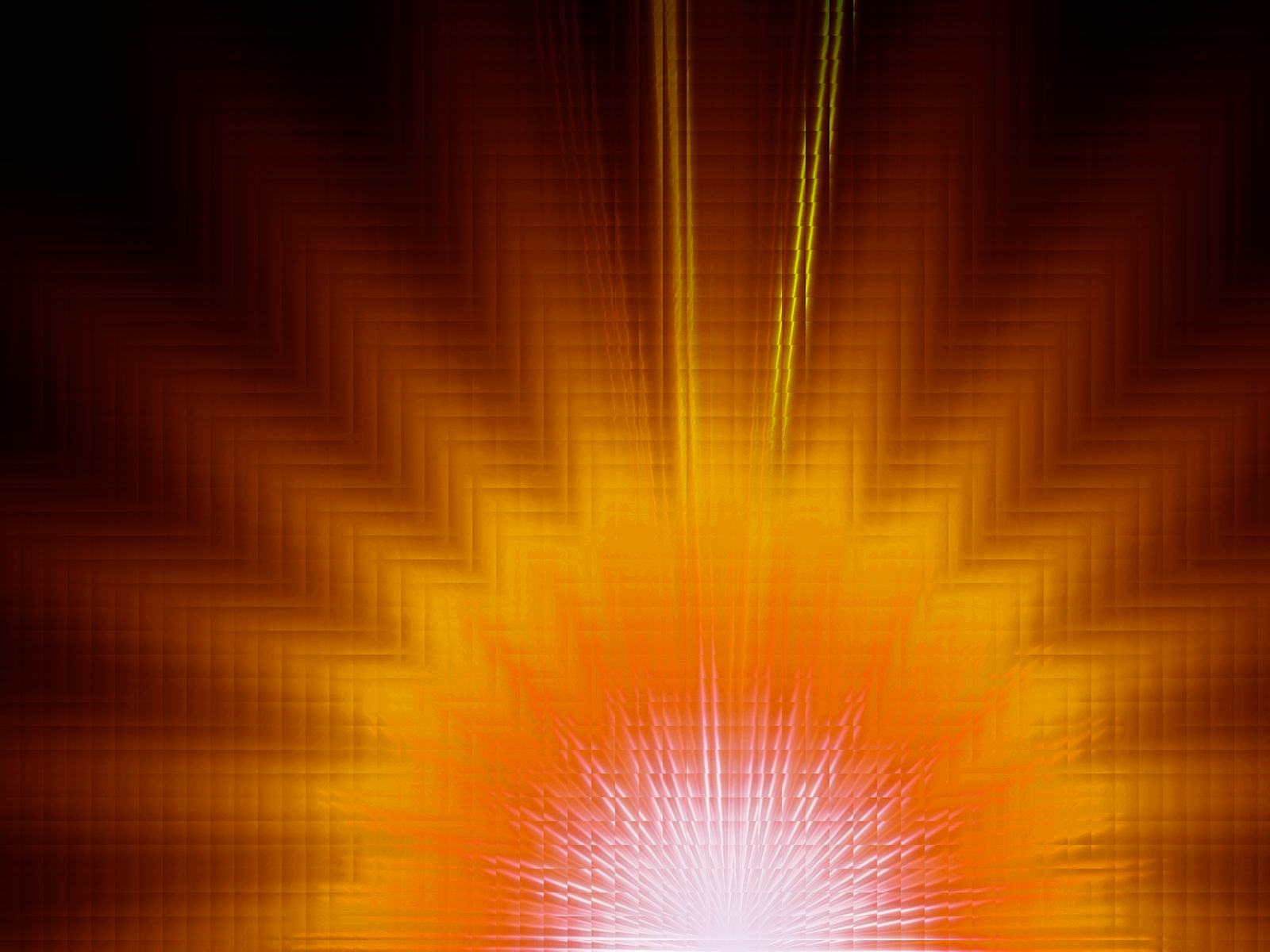 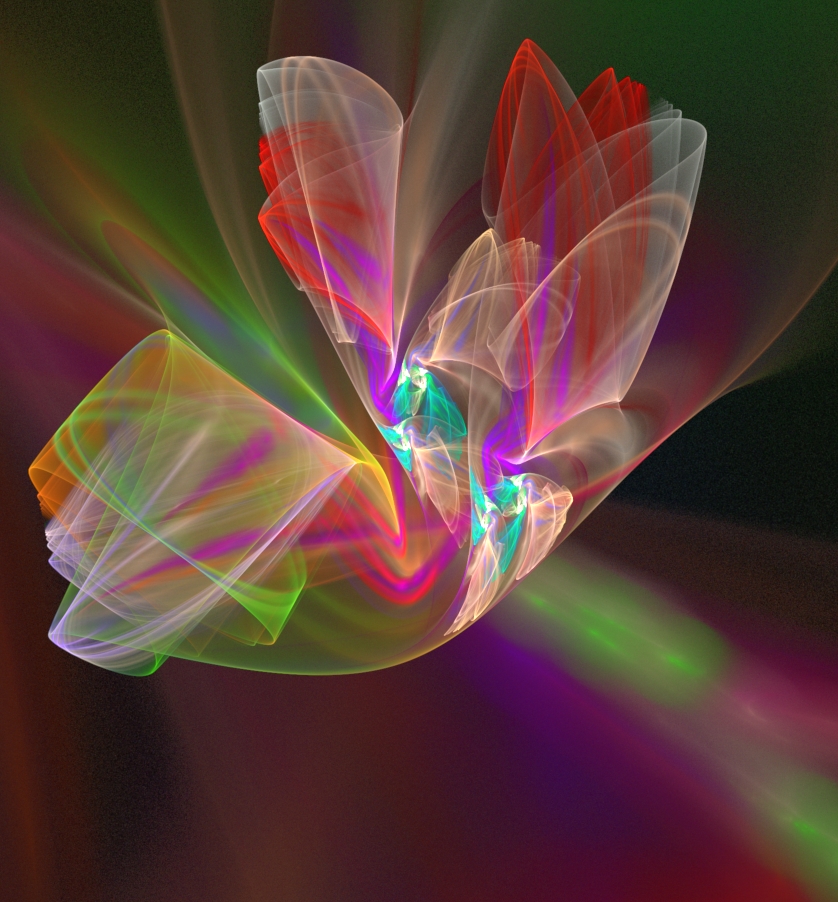 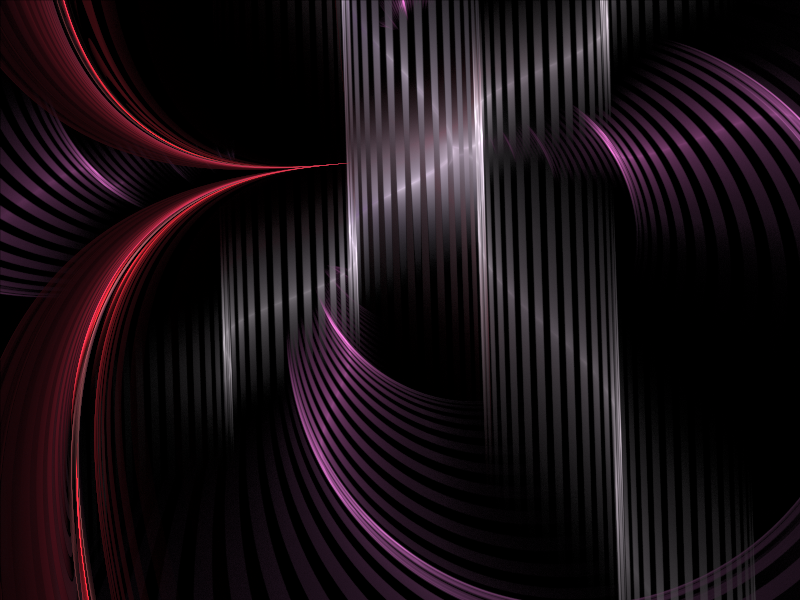 It’s that time of the year you dread.  Lucky it only comes once a year!  Doing your taxes can be overwhelming, but it is a necessary evil.   Even if you are going to owe money and can’t pay, make sure you file your taxes on time without an extension.   Most taxes that are filed on time without an extension and are over 3 years old are dischargeable in your bankruptcy, failing to file on time no could affect you in the future.

Here are five tips for organizing your self for tax season: 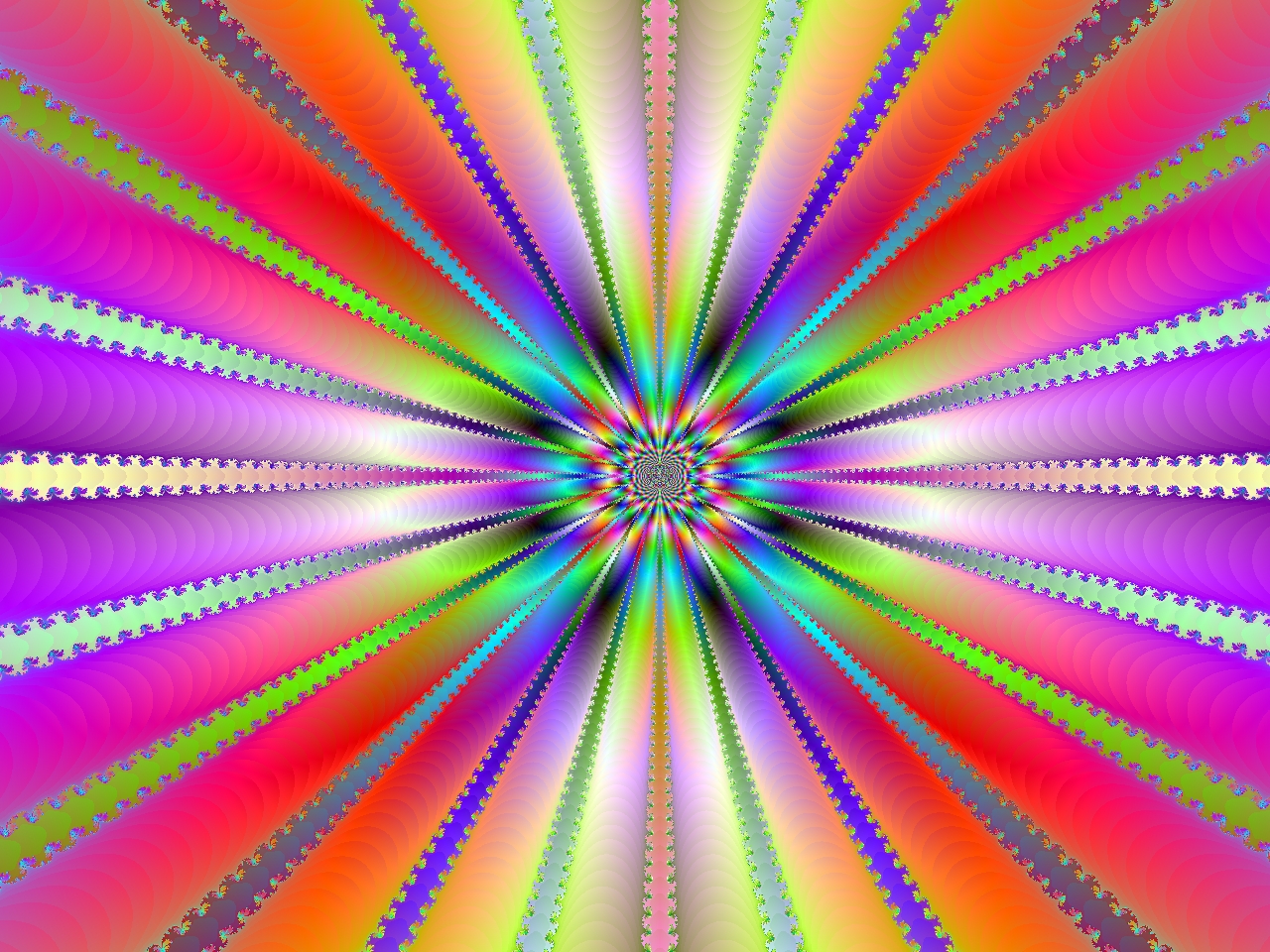 There is a scam auto dialer calling cell phones claiming to be the IRS.  The voice mail message goes like this:

” Hello. This call is officially a final notice from the IRS- Internal Revenue Service. The reason of this call is to inform you that the IRS is filing a lawsuit against you to get more information about this case file please call immediately on our department number 786-452-5241. I repeat 786-452-5241. Thank you ”

I repeat this is a SCAM do not call do not give your social security number or any personal information. 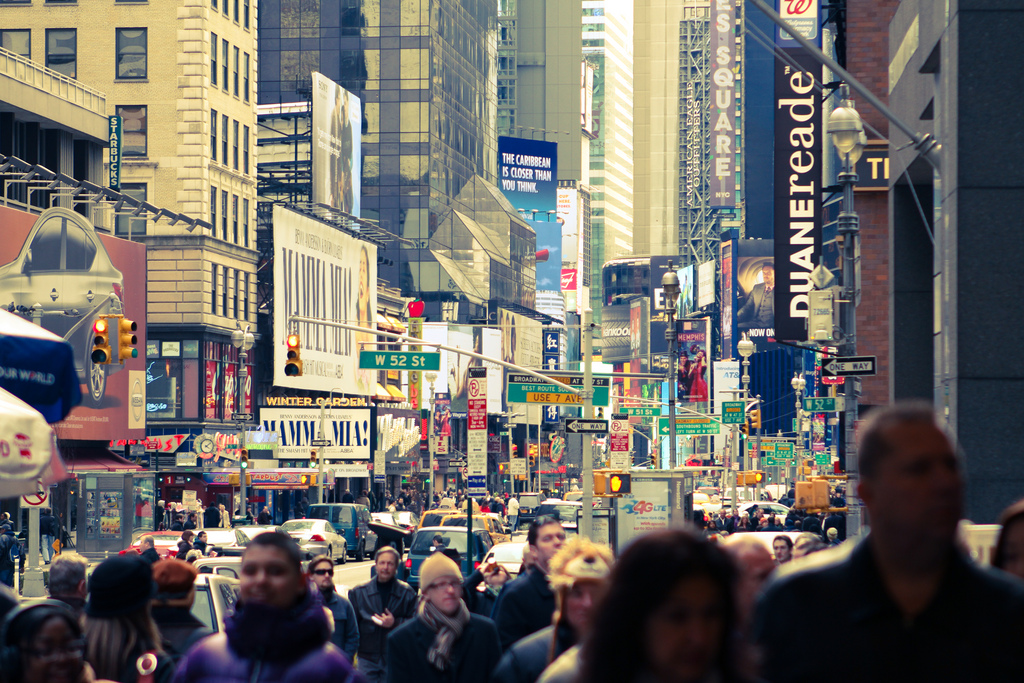 This coat is so awesome and the first hundred people to order on kickstart get it at a reduced rate! share this track everywhere http://Hpl0H2dx.kckb.st ‬ via As the year comes to a close, some cases from 2015 in Bankruptcy Court should be noted.